Good news from BMW. One of it’s most expected models, the M2 might be revealed soon. Information was offered by Carsten Priest who runs the product development department for BMW M division.

He stated that “it tends to be a year delay between the base model and the M car.” The 2 –Series Coupe was unveiled at the beginnibg of this year at North American International Auto Show. We are just a couple of months apart from a new edition of the North American International Auto Show, which could be the perfect place to unveil the 2015 BMW M2.

Although the official unveiling date might be January 2015, the car could make it’s first appearance soon, taking into consideration the fact that the 2-Series Coupe made an online appearance in October 2013. 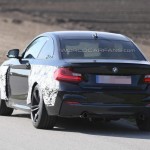 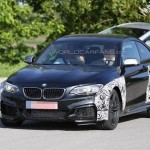 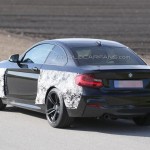 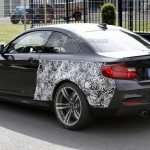 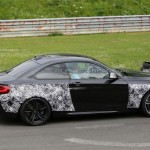