Fresh news have recently been made available regarding one of the cars that Mercedes engineers are woking on. Not only this but the car has actually been spied testing in Europe.

We refer to the the 2016 Mercedes E-Class that is currently under construction. By far the part the most speculations regarding the car have been made when refering to what it hides under the hood. List of possibilities is large and includes options such as an entry-level three-cylinder, a new E63 AMG with a twin-turbo 4.0-liter V8 or inline-six cylinder engines.

Though heaviliy disguised the new car leaves no doubt as to the similarity with one of it’s siblings. As we can easily see in the photos the new E- Class takes after the S-Class. List of distinctive features counts a proeminent grille, fresh styling and new taillights. Though nothing is yet official the model might run on one of the companies well known platforms, the MRA. As far as size goes this is translated into a longer wheel base. Not only this but list of changes will include a lower curb weight. 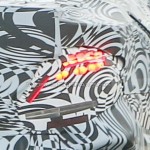 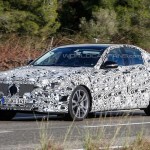 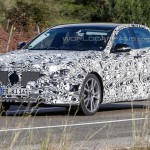 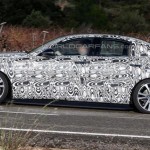 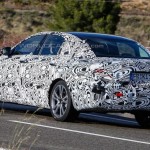