Range Rover Evoque Cabriolet might reach markets this year. Most likely the car will be shown this summer at the Goodwood Festival of Speed and the selling price will be £45,000. And this is not everything the Range Rover Evoque Cabriolet might offer as it is known by now that the car will have a a roll-over protection system designed not to activate during off-roading.

We remind you that Range Rover Evoque Cabriole concept is not quite new as it was first introduced at back in 2012. The producers chose the Geneva Motor Show to show off both their talent in designing special cars like this one but also in keeping secrets too as no news was offered back then regarding a potential production or release date. Most likely the delay was due to inside planning and marketing strategies or sutudies about the rentability of the future car. 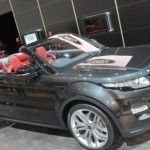 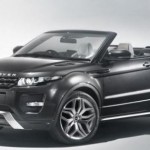 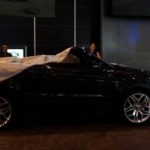 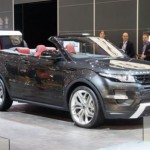 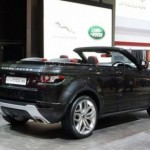