Subaru Levorg wagon will be comercialized in the United Kingdom, the company has announced. Most likely sales will debut sometime after the summer is over.

Though at the moment the price of the car has not been disclosed it is assured that Subaru Levorg wagon pricing will be revealed soon. And list of goodies continues as the vehicle weighs no less than 1,504 and comes with a strut front suspension. Impress arsenal counts also a rear double wishbone setup. Not only engine options will be multiple but the wheels will differ too. 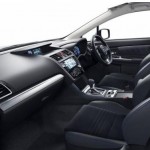 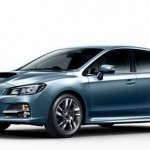 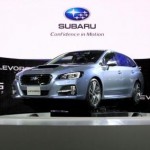 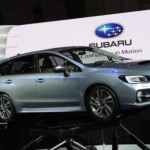 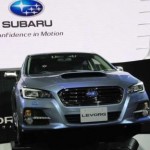