Looking for a car that will make you shine? Or maybe feel different? We might just have great news for you as Pagani has announced the Huayra Dinastia special edition which will be limited.

Yes, only three units of the special car will be produced. The special limited edition was conceived as a celebration for the stablishment of Pagani China Automotive Limited (PCAL) in China. And as any limited edition car has a theme, it shall be as no surprise that the main theme for the new Huayra will be the dragon. According to producers the number of cars was limited to just three because the “number 3 pronounced in Chinese language sounds like the character sheng, which is the meaning of life, new birth”. The three cars are specially created by Horacio Pagani that has selected the colours for the fiber-bodied Huayra. The cars that have been previewed in a series of renders will be blue, gold, red. 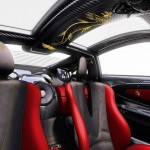 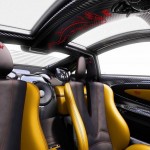 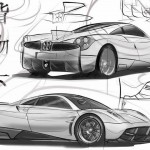 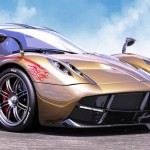